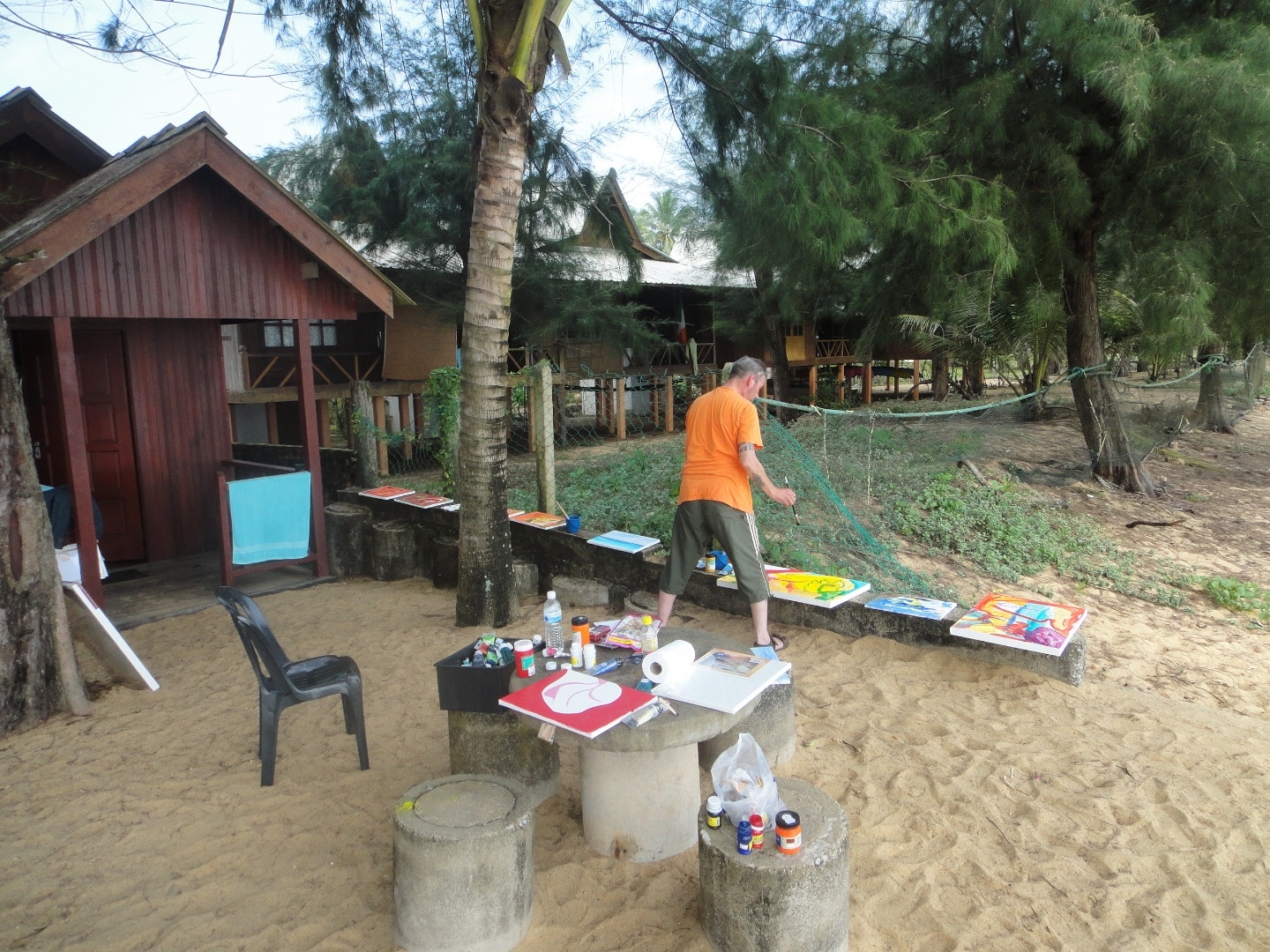 Two fine art painters from each side of the globe have found together in a unique work which they call ‘Symbiose – Artists Without Borders’.

In the 1990s, the artist painter Johnny Jack Hansen began traveling in New Zealand and Indonesia. In Kuala Lumpur, Malaysia, he met a group of local artists and especially learned one of them very well. Johnny says:

“We came through a park with pavilions, and in the pavilions were local art painters and worked. I walked around and looked and was impressed with the level. I asked one if there were none of them at the Biennale in Florence. Yes, he answered and called. Then there was such a little guy in front of me: Hello, my name is Shukri.

“Then I was in the park everyday and sat and painted from morning to evening together with the locals. It was in 2001. Since then I have traveled as much as I could, it has been nine times. Shukri and I have been building a friendship. We have a lot of things in common. He has been here in Denmark twice where he has lived with me and my family, and when I’m in Kuala Lumpur, I live in his studio. We go on a trip and are together with his family. ” 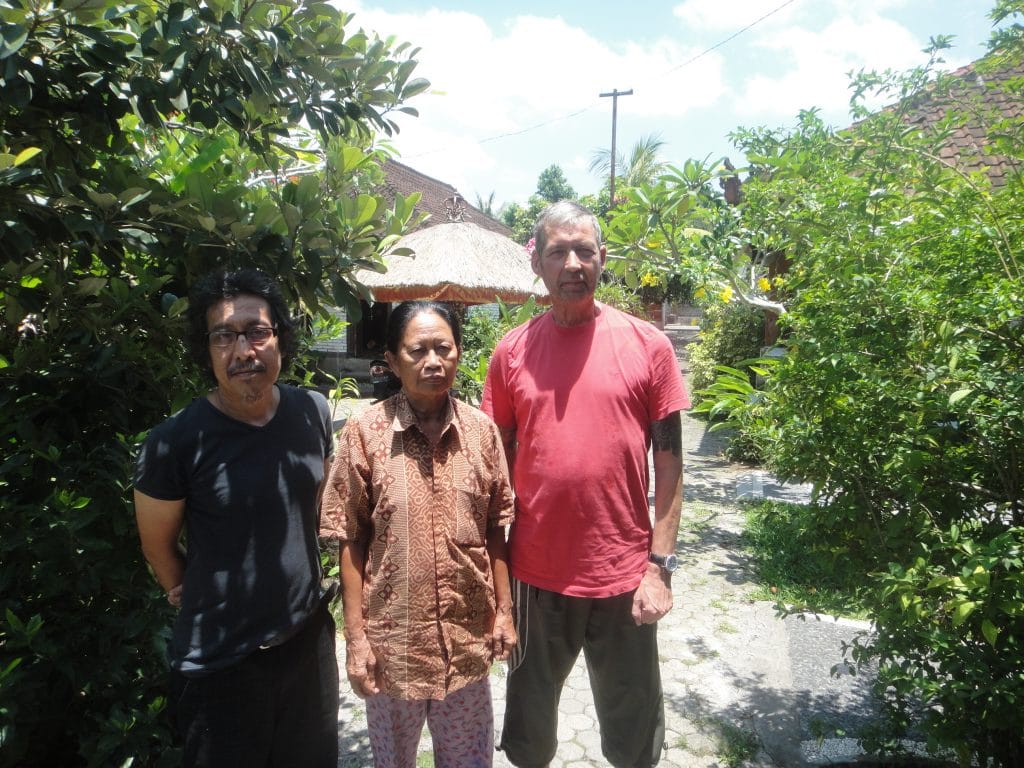 “The symbiosis idea has emerged gradually. Shukri likes to travel around the region, and we quickly agreed to travel together. We have been around the entire Malaysian peninsula we have been to Bali, in Thailand. Each time we had some rolls of canvas and painted where we arrived. We can both like to give ourselves and each other tasks. For example, we can paint portraits of each other.” 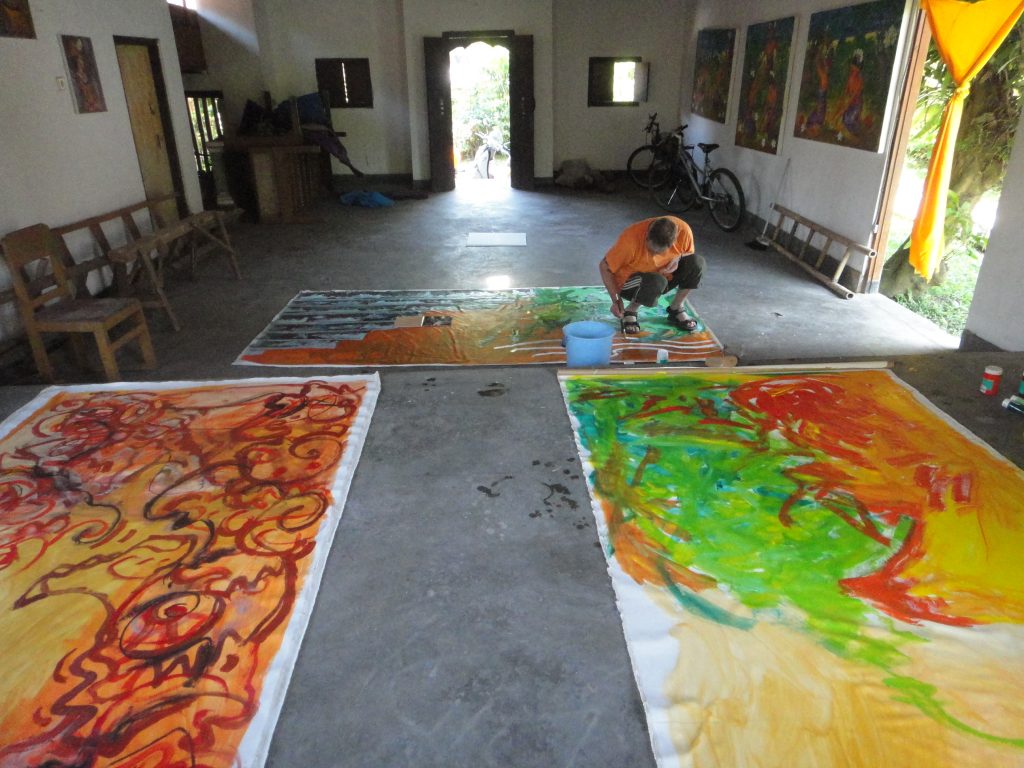 “On the journeys we saw the same places, but we saw them through each of their filters. For fun, we tried to paint on a single canvas, and we were so thrilled that it became more. Once the canvases are finished, they get the signature of the bed. The pictures that come out of it are neither his nor mine. They are a joint work and therefore we call them Symbiosis.”

“In order to solve the great problems of humanity we have to work together. There is no single nation or culture that can do it alone. The international space station is a good example, and Symbiosis cooperation is another modest example. Our project will make people understand that we are not as different as we go and believe. We are all the same except one and a half millimeters of skin. We have all eyes, ears, nose and mouth. If we hit a hammer, it hurts the same way.”

“Shukri is Muslim, and I am a Christian. We might be the ones who had the hardest of working together, but honestly – how difficult could it be?”

The two artists have so far exhibited their joint works at exhibitions in Denmark and Malaysia.

“We want to make more exhibitions, also in other countries,” says Johnny:

“Shukri and I have an option on a piece of jungle 15 minutes drive from Kuala Lumpur city center. Here we want to create a global artist colony. Symbiose exhibitions will help fund the project. ” 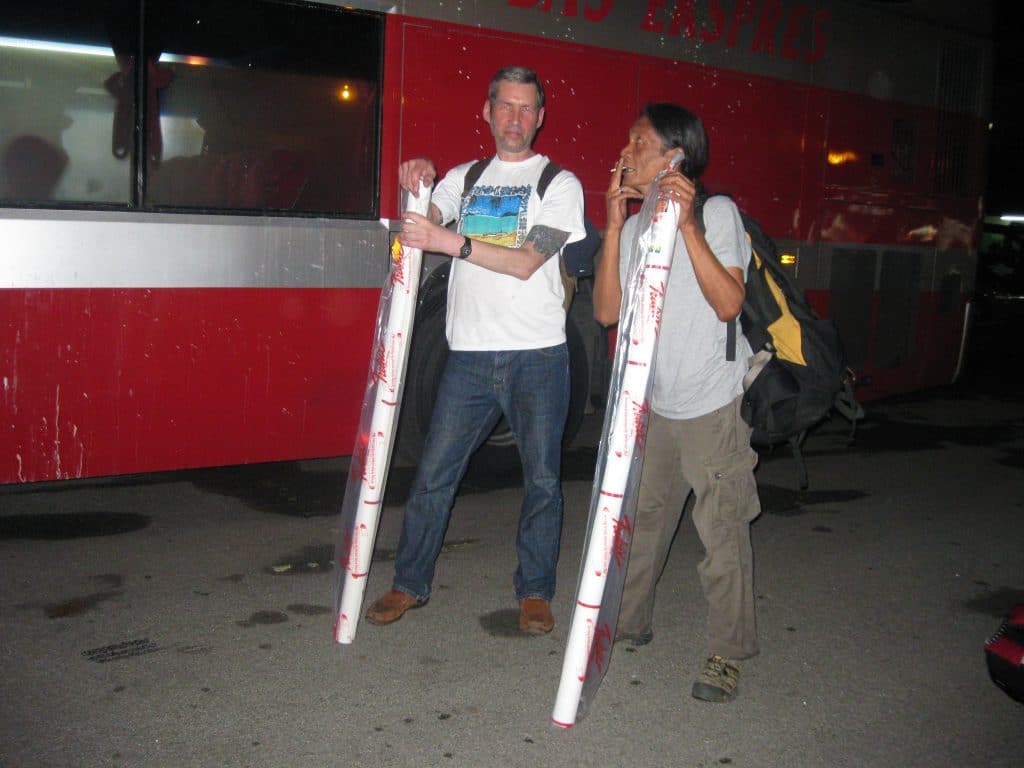 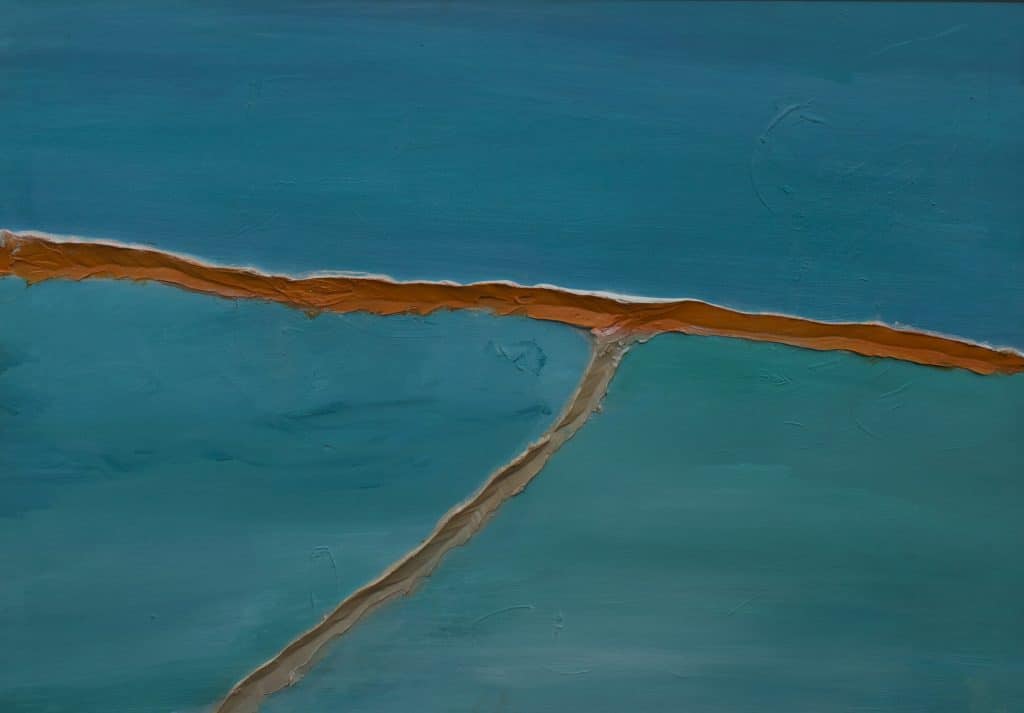 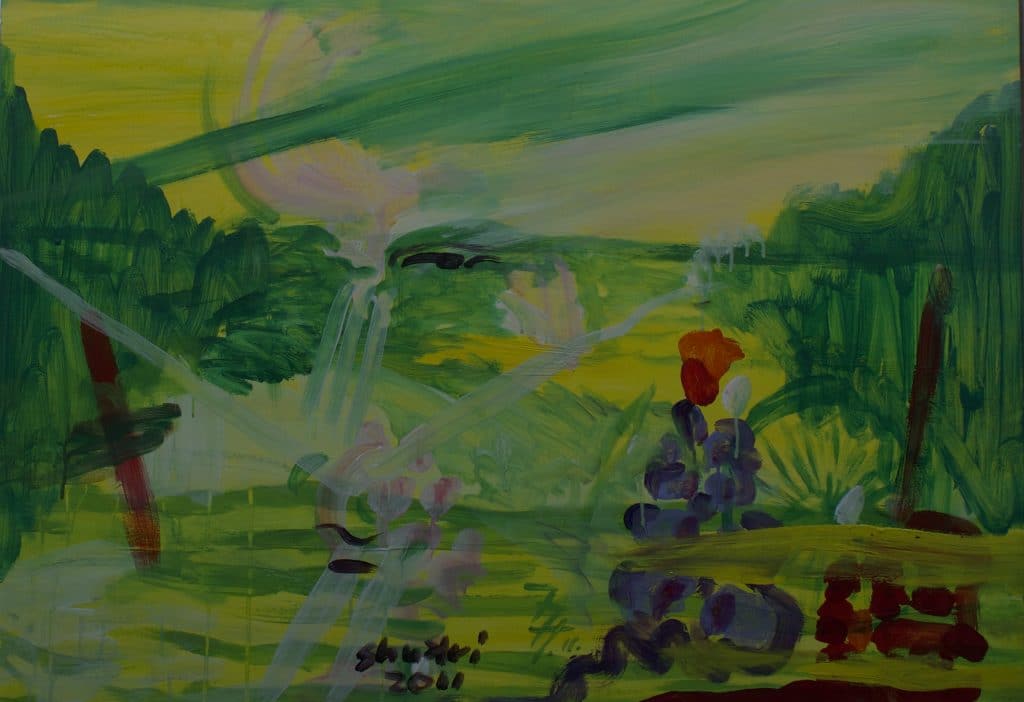 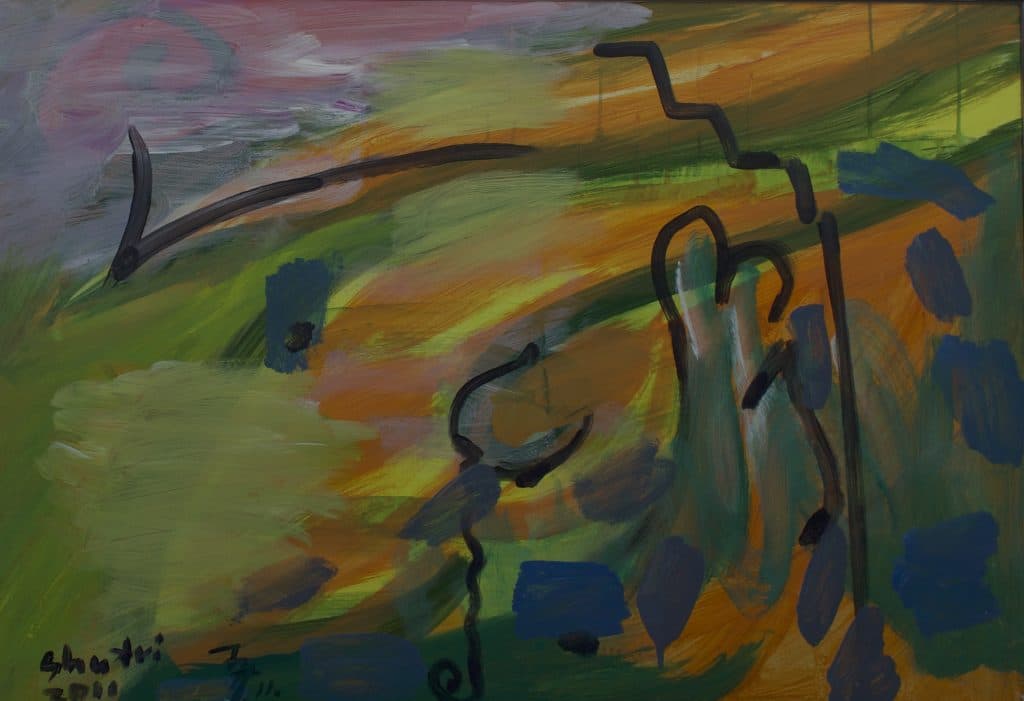 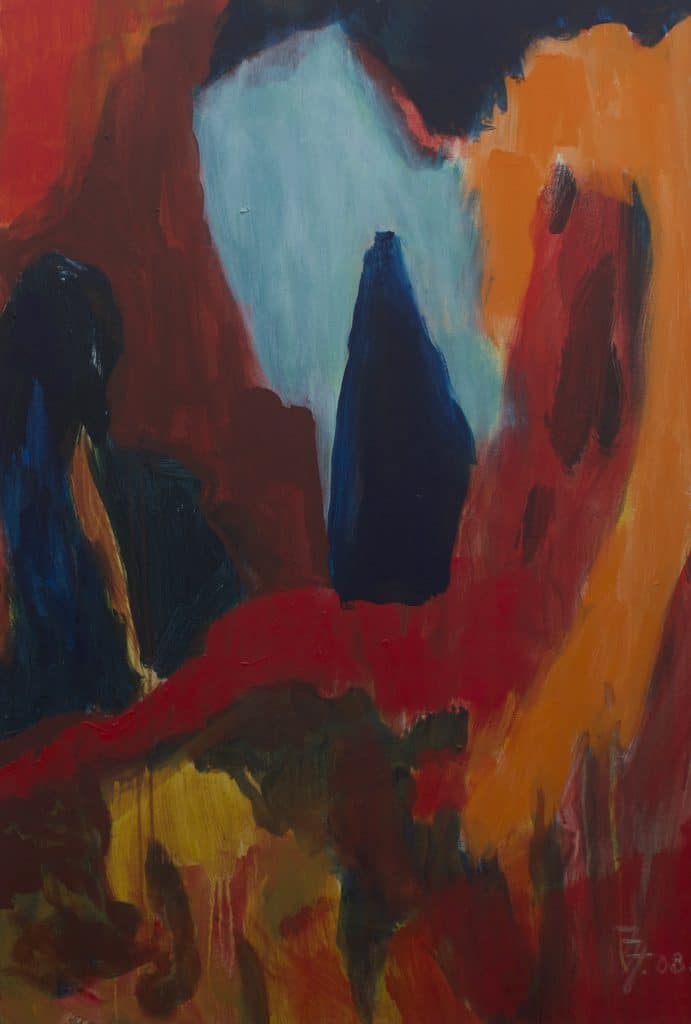 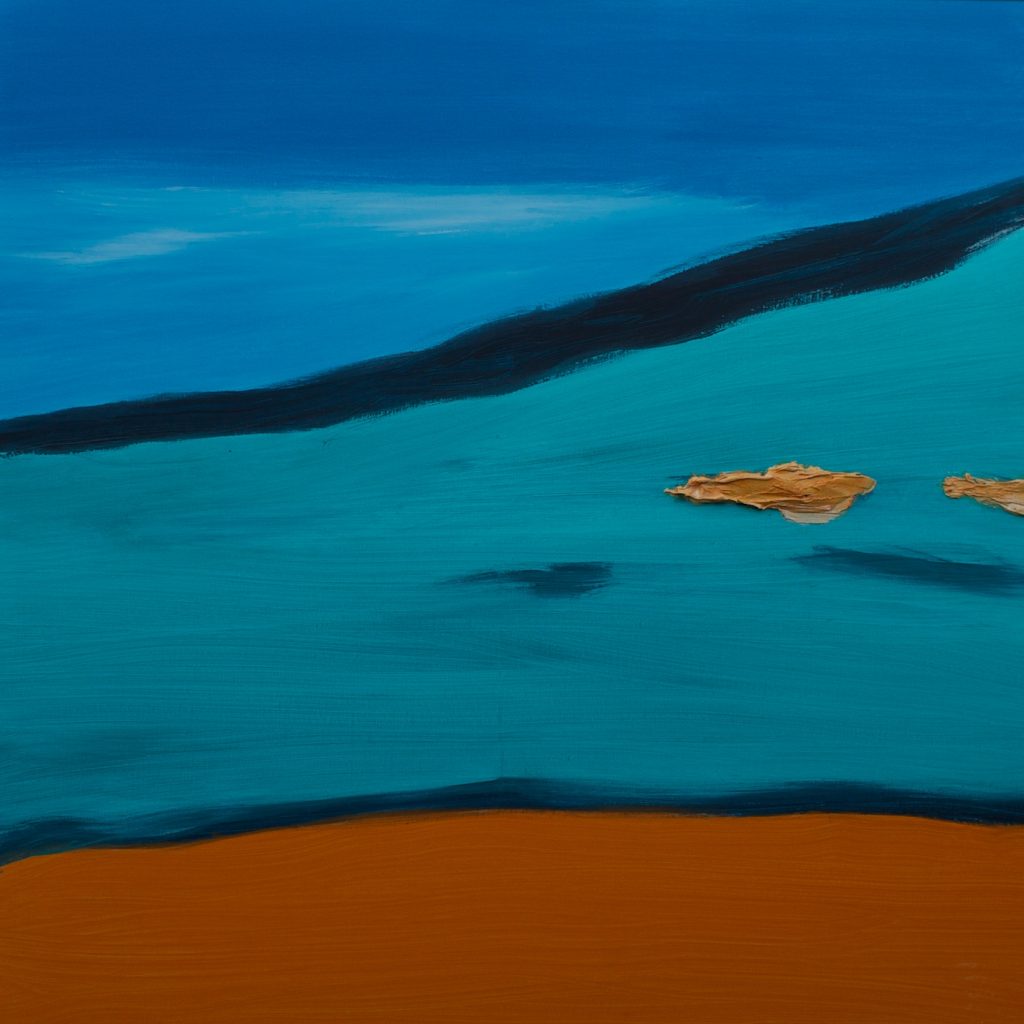 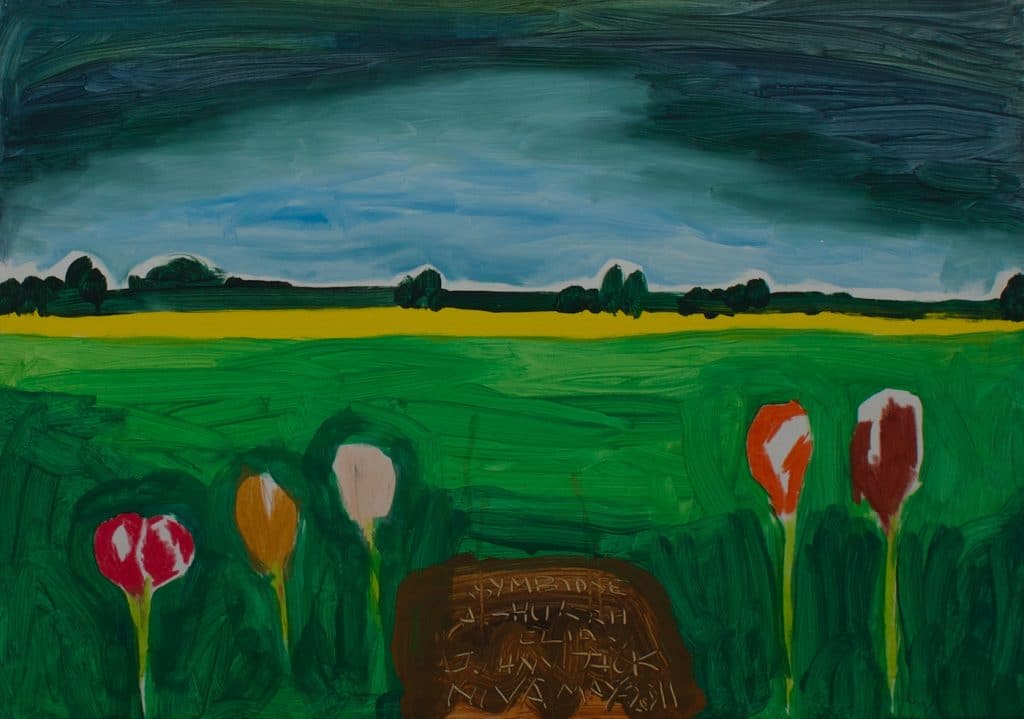